Snoring and Sleep Apnea -Part One 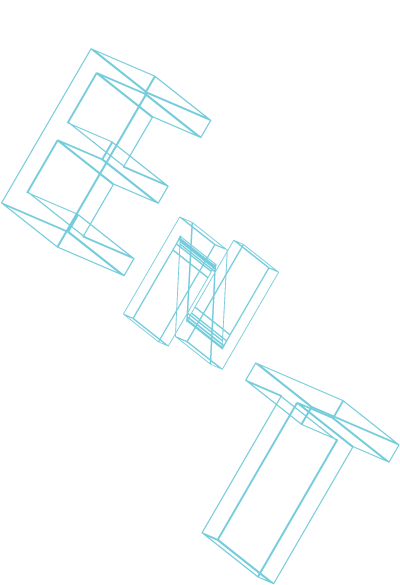 Snoring is common in both adults and children. It is caused by the vibration of the soft tissue structures of the upper respiratory tract during sleep. The decrease in both the size and the rigidity of the airway is the major reason for snoring. When we breathe in, the negative pressure caused the flaccid airway to vibrate and to collapse. The greater the vibration, the louder the snore will be. When the airway is totally collapsed, both snoring and breathing will stop, resulting in sleep apnea.

Snoring not only affects the sleep partners, but also causes social embarrassment. For example, snoring in public area during lectures or meeting. One may avoid business trip to avoid sharing hotel rooms.

Sleep apnea is a common disorder characterized by a reduction or cessation of breathing during sleep. In Hong Kong, around 4% of male and 2% of female are suffering from sleep apnea. An apnea is a period of time during which breathing stops or is markedly reduced. An apnea occurs when a person stops breathing for 10 seconds or more. If you stop breathing completely or take less than 25% of a normal breath for a period that lasts 10 seconds or more, this is an apnea. According to the international standard, more than 5 times per hour of cessation of breathing for more than 10 seconds is defined as sleep apnea. Sleep apnea can be classified into three types, namely obstructive, central and mixed apnea. Obstructive sleep apnea is the commonest type.

When an apnea occurs, sleep usually is disrupted due to inadequate breathing and poor oxygen levels in the blood. This results in either awakening or a shift from deep to light sleep and hence, poor sleep quality and tiredness throughout the day. Sleep apnea is one of the leading causes of excessive daytime sleepiness.

Symptoms of sleep apnea include snoring, occasional pauses in breathing, unwillingness to get up in the morning, daytime tiredness, sleepiness, and impaired intellectual functions and hence work or academic performance. Besides, mood changes, memory loss and sexual function impairment are also reported. High blood pressure, stroke, congestive heart failure (low flow of blood to the heart), and insomnia, can be caused or worsened by sleep apnea. 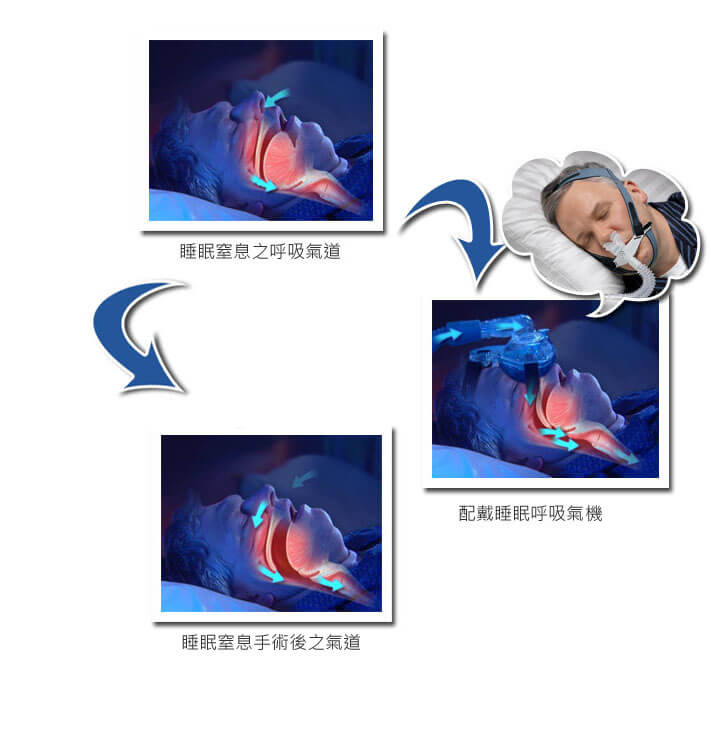 Go to Snoring and Sleeping (Part 2) 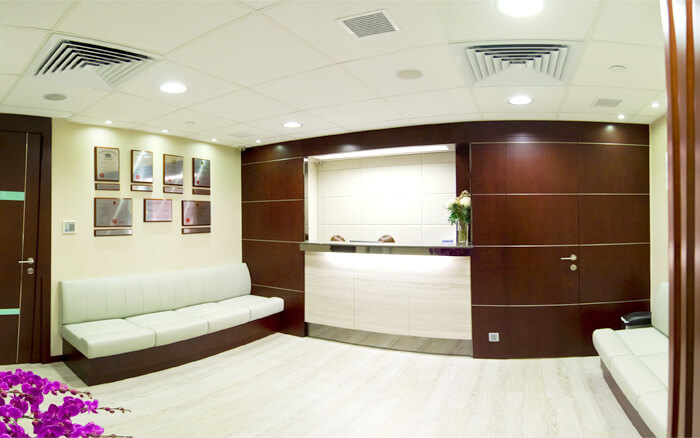